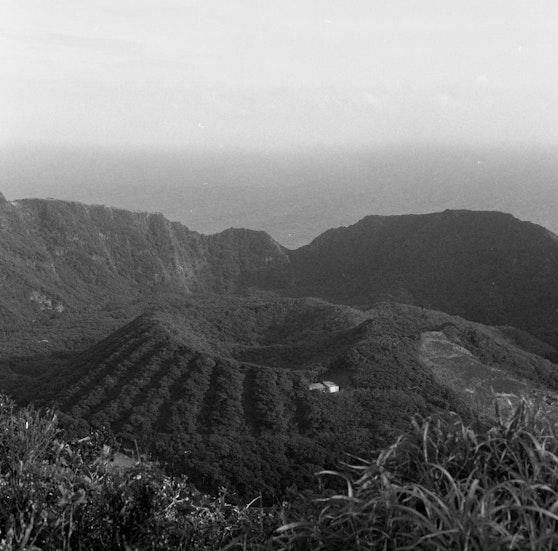 Part 2: In June of last year I was given the
opportunity by Hasselblad and the Swedish Embassy in Tokyo to travel to Sweden

June was the perfect time to visit,
as I was able to experience a beautiful Swedish midsummer, a day which in Sweden is one of the most important holidays. The cities I visited were full of people holidaying and enjoying the warm weather and many local festivals and events.

While traveling in the north of Sweden,
I was generously invited to stay with Mr Hans and Mrs Marita Lindberg, and participate in their family’s own Swedish midsummer traditions. Hans is a joint partner at GeoVista AB (http://www.geovista.se/en)
and was instrumental in gaining me photographic access to some amazing sites of Swedish innovation, which I will talk about in a future blog entry. 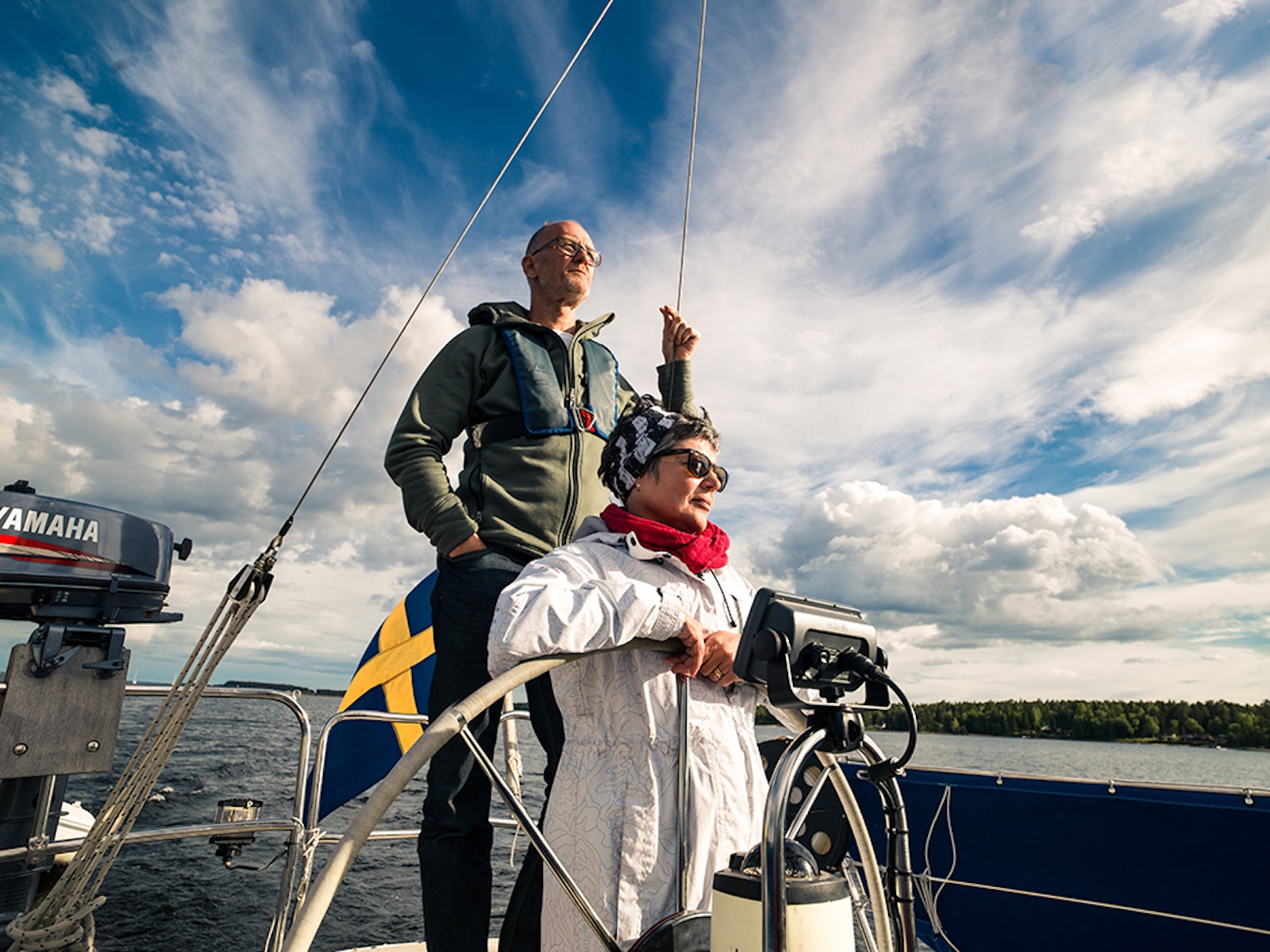 I joined Hans and Marita on their boat for several days as we sailed the Luleå archipelago. We visited several different islands, went for walks in their woods and on their coastlines, enjoyed a sauna and great meals followed by plenty of schnaps. 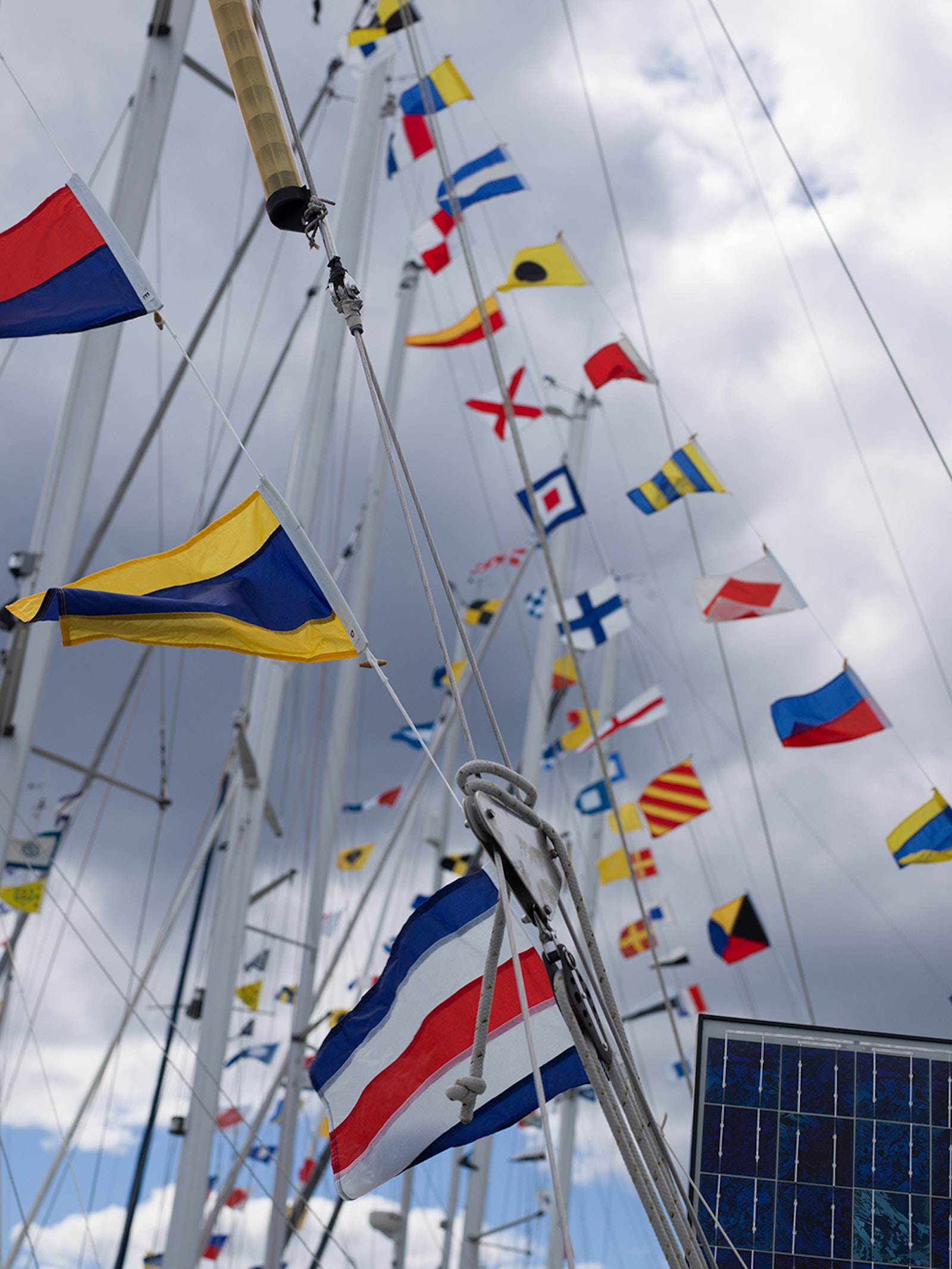 The sun stayed out until about 11:30pm at night, so there was plenty of light and time for landscape shooting.

Other locals showed up in their own boats and the dock was filled with colourful flags and a real sense of welcome community as people helped each other moor for the evening.

We also gathered plants and flowers to decorate a traditional Swedish maypole. Some of the flowers in the nearby woods are said which have been used by Vikings, distilled into a drug to put them into a berserk rage for battle!

Once it was hoisted, people danced around it while others played and sang folk songs. 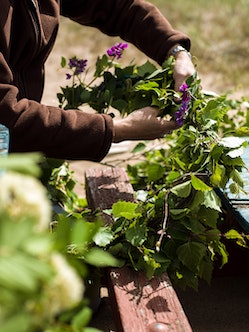 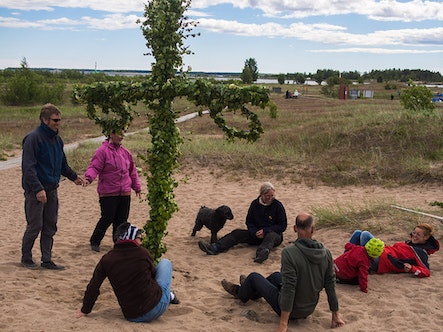 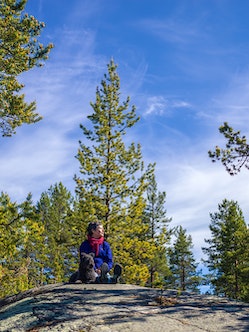 I enjoyed myself immensely, and really hope I might get to experience another Swedish midsummer soon. The Swedes definitely knows how to relax and appreciate the company of good friends and good nature. 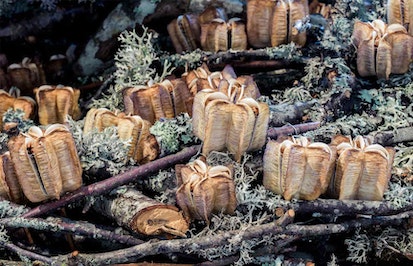 Although I was far away from Japan, it was impressive to see just how much of an influence Japanese culture has in the lives, interests and artistic expression of people everywhere.
全文を読む