My next major documentary work

This time last year I was on a scouting mission in Fukushima.

Since then I have visited the area several more times with friend and collaborator Noriko Takasugi as we have begun to conduct the interviews for my next major documentary work, following her and her portrait project on the Fukushima Samurai.

I will have more to announce on the project soon. I’ll be back in Fukushima next week alone to shoot some more landscape B roll for the project from the ground and in the air. I hope to have the project wrapped by the end of the year, but in the worst case it might require an additional trip to film the Nomaoi festival in July of next year.

For now, the video below contains a small sample of ground and aerial footage from this year’s Nomaoi festival, shot by myself and John Donica, a fantastic Tokyo based cinematographer who helped out during the busy (and incredibly sweaty) festival period last month.

This early sample video contains ambient audio from the festival, but I’m very pleased to announce that Hakobune will be providing an entirely original soundtrack for this film. 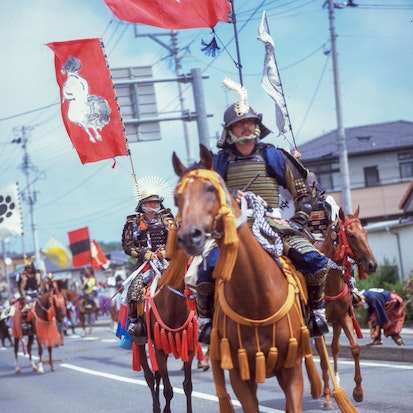 This festival takes place over three days, and includes processions of samurais on horses through the streets, horse racing and horseback flag catching.
Read full article 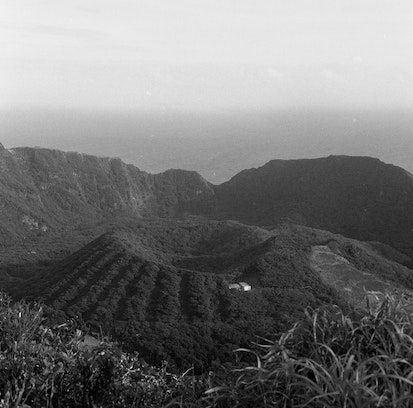 Aogashima – Life among the twin calderas

My latest project will be on display at Place M Galleries, Tokyo, from August 6th-12th.
Read full article