In addition to stills work, I am available for both ground and aerial cinematography. Based in Japan, ready to travel worldwide.

Whether you are a small team overseas looking for some Tokyo B-Roll, or a large team in country looking for a primary or secondary videographer for your production, I’d love to be of service.

On the ground I am equipped with a RED Dragon-X for high quality 5K recording, as well as a variety of tools such as sliders, gimbals and audio recording equipment. 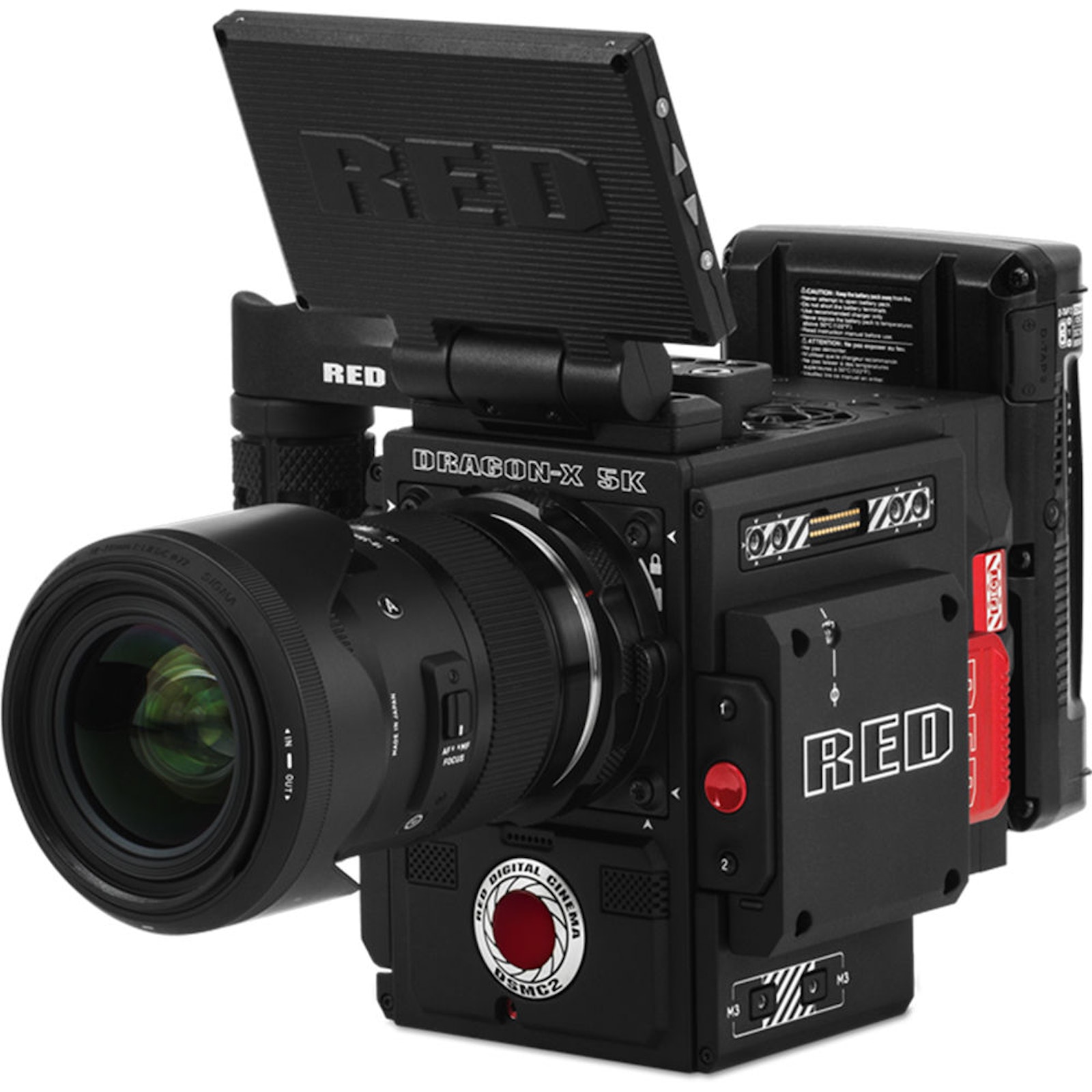 In the air I fly a DJI Inspire 2 with X7 and X5S, each with a full suite of lenses, and a Mavic Pro 2 for scenarios which require a little more subtlety.

In cases where you require simultaneous recording of events from both the ground and the air, I can arrange a second shooter to either be on the ground camera full time, or to take over from me when it’s time to fly.

If you require particularly complex cinematic aerial maneuvers, for increased safety and precision I can bring a second pilot, so that we have one pilot dedicated to flying and one dedicated to camera and gimbal control.

I am also fully insured, with a pilot’s license from Australia’s Civil Aviation Authority, and permission from the Japanese government to fly all over the country, including in typically banned zones such as Tokyo. 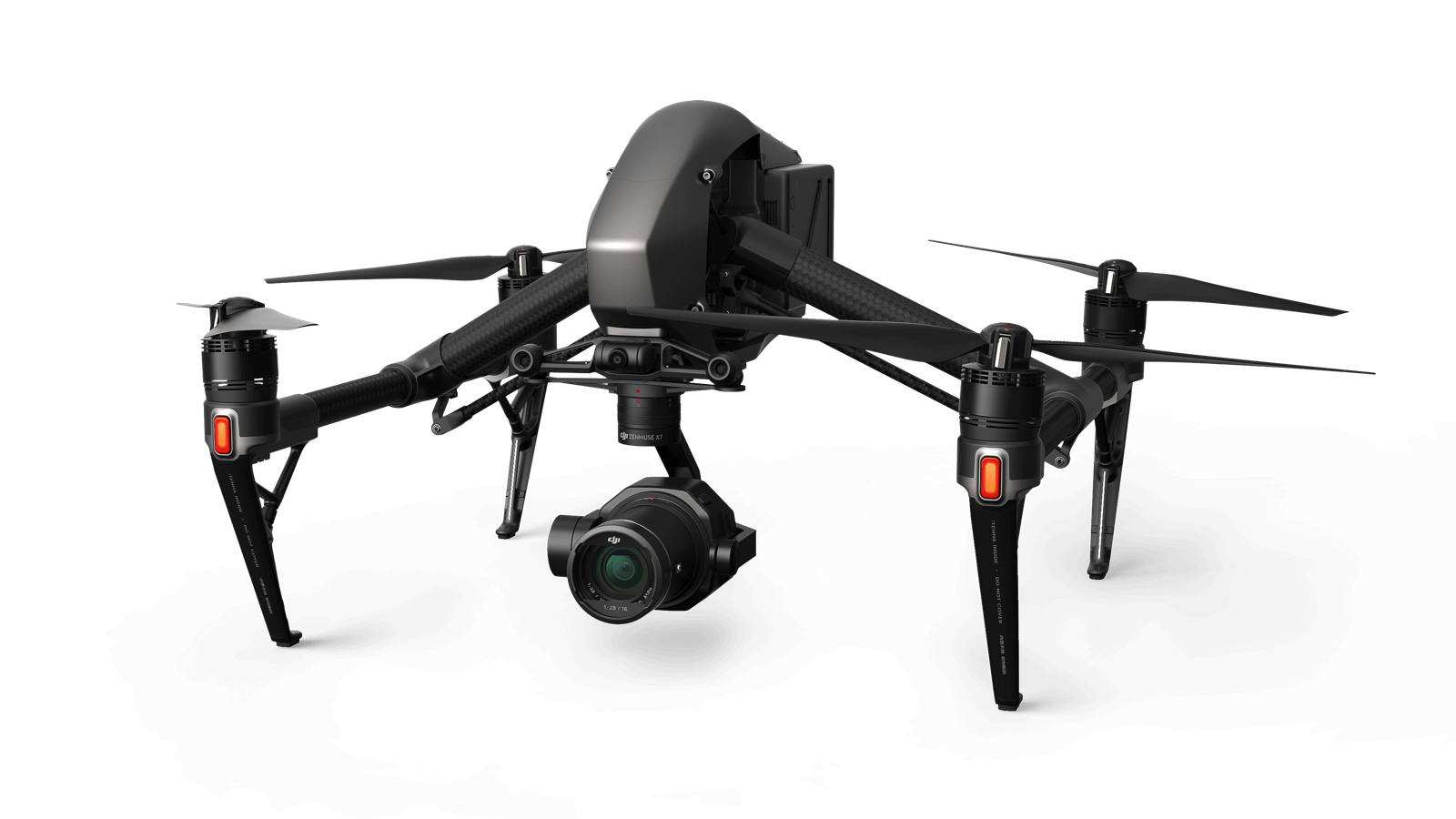 If I don’t have the gear you need, I can easily arrange the rental of additional equipment from local houses.

If you need to be put in touch with other videographers, audio recordists, or hair and makeup artists, I will happily arrange introductions with other local professionals.

I specialise in documentary work, but am comfortable on corporate, commercial, editorial and narrative productions also.

If you think I can be of help, or would like to know anything more, please don’t hesitate to get in touch!

You can also see some further samples of my cinematography work here, and my aerial work here.